Protect Your Families and Your Businesses with Branco Insurance Group

At Branco Insurance Group, we understand that your family and your business are two of the essential things in your life. That’s why we offer a variety of insurance products designed to protect them both. We have the coverage you need to keep your loved ones and your livelihood safe from harm, from homeowners and auto insurance to business insurance and more.

Branco Insurance Group offers a variety of insurance policies to fit your needs and budget. We can insure your home, belongings, and even your family's health and well-being. Call us today to get a quote on a right policy for you.

Connect With Your Agent

When you contact Branco Insurance Group, you'll be connected with a local insurance agent who can help you find the right coverage for your needs. We're here to help you every step of the way so reach out if you have any questions.

Find the Right Plan For You

There's no one-size-fits-all insurance policy. We work with carriers to find the best coverage for your situation. If you need auto insurance, business insurance, or something else, we'll ensure you're getting the best possible protection.

Fernando Branco, the owner of Branco Insurance Group, started his insurance career in 2000 at The Hartford Insurance Group where he initially managed personal lines, sales, claims, and group reinsurance. It was early on in 2000 when Fernando realized he wanted to make a bigger impact by starting an agency of his own. That all came true in 2008.

Branco Insurance Group’s growth can largely be attributed to Fernando’s drive and constant desire to grow his agency.

Fernando Branco believes that hiring the right people is one of the most critical steps to the agency’s success. He does his best to create a culture that allows employees to grow personally and professionally.

Affordable Insurance Solutions for your Businesses and Families

Our team here at Branco Insurance is committed to your success. We exist to provide security and protection to our clients at the highest level of quality possible. After 13 years in business, we know how to best serve our client’s needs.

We have learned what questions to ask and how to help you plan your success. We accomplish this by offering a wide range of insurance products tailored specifically to meet the requirements of our individual clients. Our customers know, that Branco has your back. 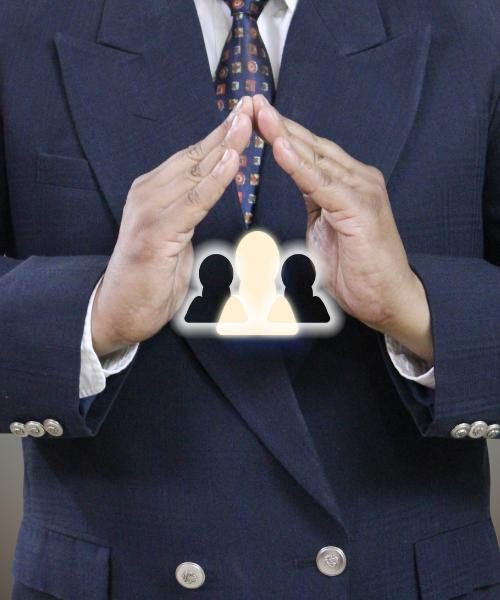 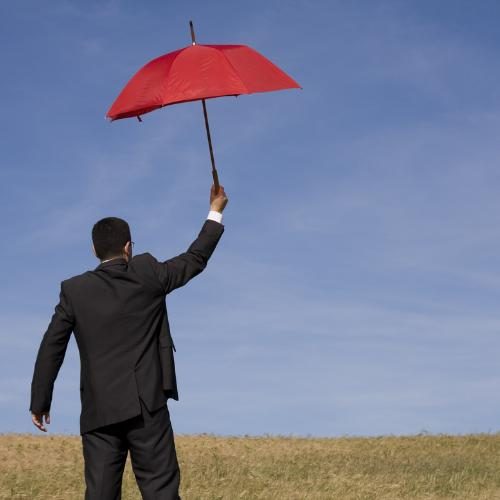 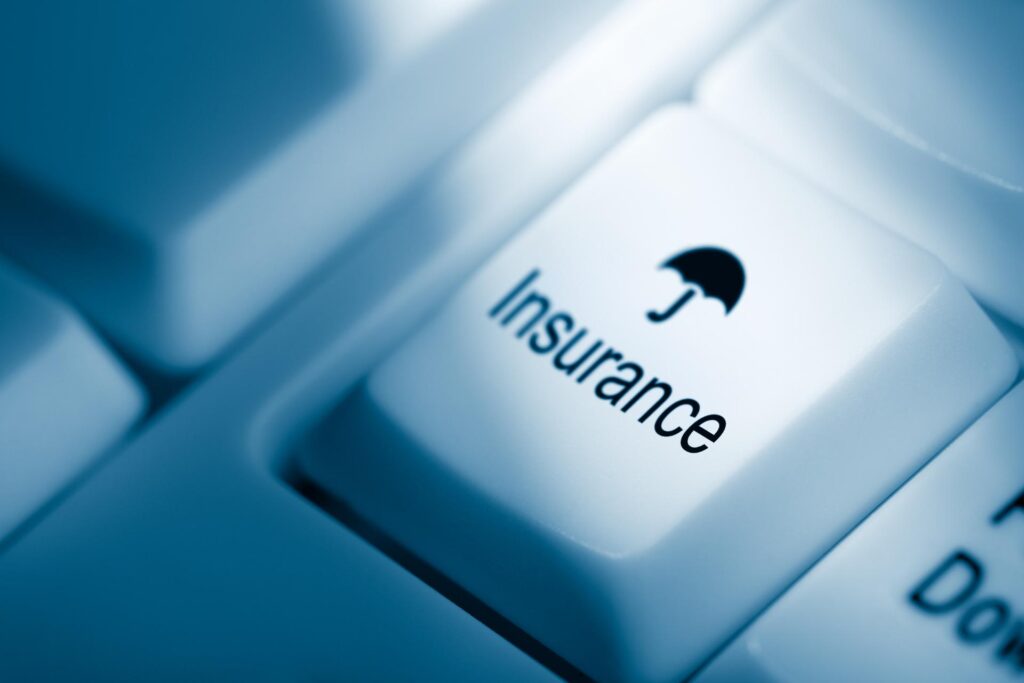 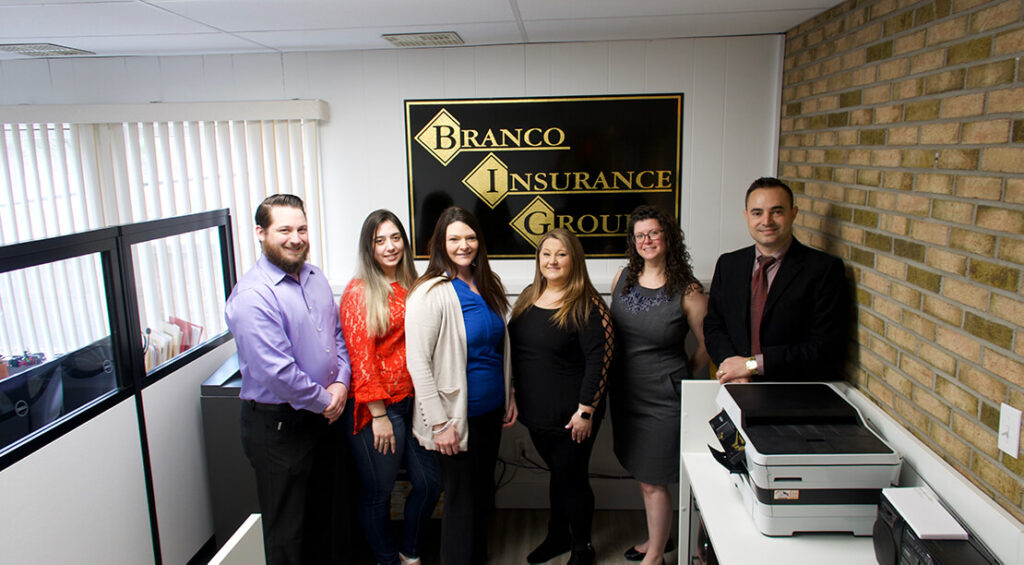 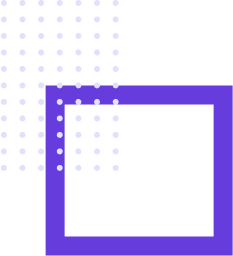 Get an Insurance Quote Today

Let us help you find the right insurance for your needs. We’ll ask you a few simple questions and give you a side-by-side comparison of some of the leading insurance providers. It only takes a few minutes to get started.

We provide you with the right coverage for your insurance needs protecting you from not only yourself but from life’s unexpected events.

No matter what size you Business is, we have the coverage to fit your needs. Give us a call or learn more to see what we how we can protect your investment.

Some of Our Insurance Services

Learn about some of the insurance services we offer at our agency. We are here to help you find the right coverage for your needs.

We will work with you to find the right coverage for your home and belongings.

Whether you are looking for liability coverage or full coverage, we can help you find the right policy.

We can help you find the right coverage for your needs and budgets so that you can protect your loved ones.

We can help you find the right coverage for your needs, whether you are looking for an individual or family plan.

Our motorcycle insurance can help you protect your investment. Whether you are looking for liability coverage or full coverage, we can help.

We offer boat insurance to protect your investment and give you peace of mind. Experienced boater or just getting started, we have you covered,

Our local agents are here to help. Find the right agent for your needs.

Fernando Branco, the owner here at Branco Insurance, is committed to your success. With over 18 years of experience in the Insurance Industry, Fernando knows how to get you the most for your dollar. He utilizes his experience and exceptional team to provide security and protection to his client’s at the highest level of quality possible.

Fernando Branco and his team will work with you to make sure that you have the best possible coverage for your needs. They will take the time to get to know you and your family or business so that they can provide you with a policy that meets all of your needs.

If you are looking for a local insurance agency that you can trust, look no further than Branco Insurance Group. We will make sure that you are taken care of and have the coverage you need at a price you can afford. Give us a call today to get started on your insurance needs.

We’re an independent insurance agency, which means we work with various carriers to find the best coverage and rates for our clients. We’re not tied to any one company, so we can always offer you the most options for your unique situation. And because we’re local, we can provide you with the personalized service you deserve.

Call Branco Insurance Group today if you’re looking for insurance coverage that will give you peace of mind. We’ll be happy to help you find the right policy for your needs. 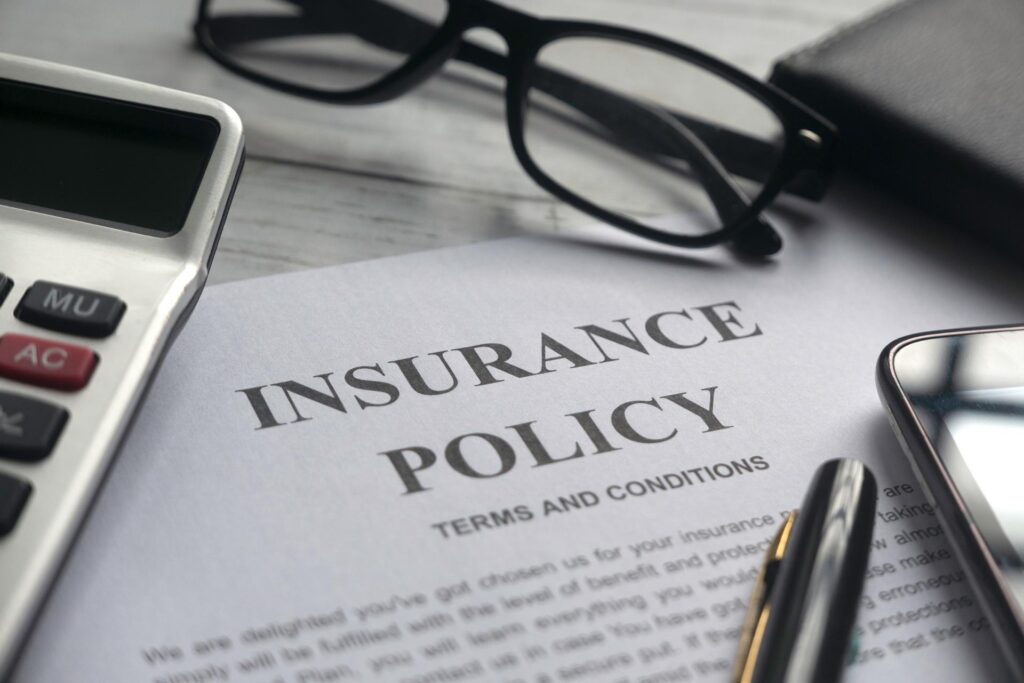 Get your insurance protection plan today! 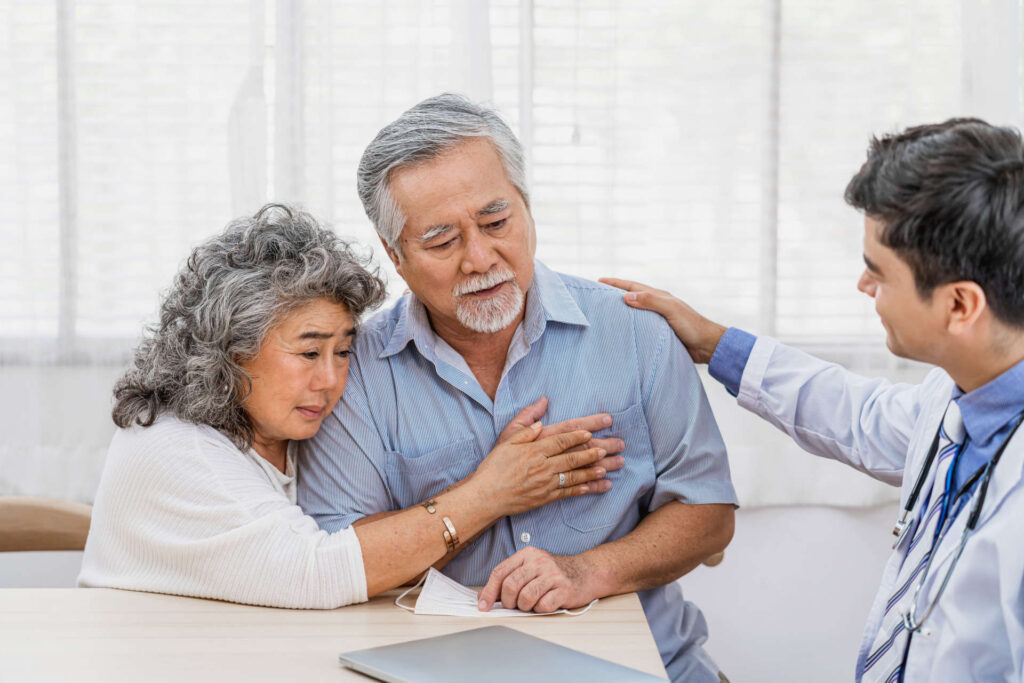 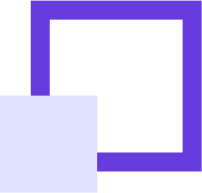 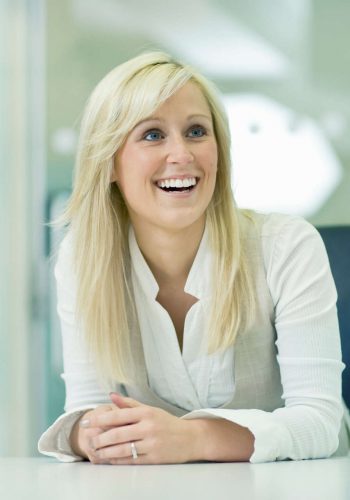 What Some of Our Clients Say

Our clients are our top priority. We work hard to provide the best possible service and coverage for each one. Here’s what a few of them have to say about their experience with us:

I have used Colleen Antolini and Branco Insurance to find policies for two home purchases, two automobile purchases, and my wife's jewelry. She provided fast service with quality results. She is always responsive and makes sure you get the best deal and the lowest premium!

Cody Taylor
Always a great experience working with Branco Insurance group. They go above and beyond to tailor your needs to their services—excellent communication, knowledgable, trusting, caring, and seamless with their policy transactions. Have and would recommend them to family and friends.

Jack Rebimbas
I have been working with Fernando and his group at Branco Insurance for over 10 years. I have my own personal property and vehicles insured with them as well as my portfolio of investments. Having a local agent and team with their knowledge and experience is invaluable. Good luck getting that level of service from a 1-800 number. 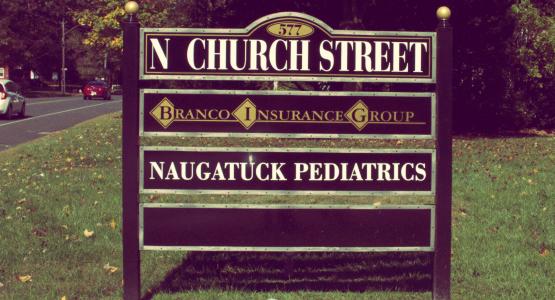 Our Clients Love Us

Learn about what is new in the world of insurance and how it may affect you, your family, or your business.

Everything You Need To Know About Obtaining Builder’s Risk Insurance

Avoiding Underinsurance: Making Sure Your Property Is Covered with the Right Level of Replacement Cost Coverage

Some of Our Partners

Link is not Active

Get Your Insurance Quote Today

Get an insurance
Quote

Get a Free Insurance
Quote 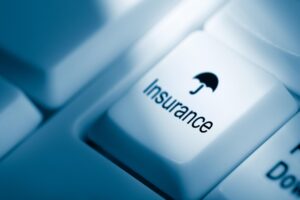